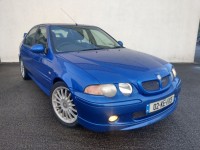 Genuine Irish 1 owner from new
Future classic
Car is driving perfectly and everything works
170 HP, top speed of 139mph and 0-60 in 7 seconds when they were new
Becoming very rare and is the only one advertised in Ireland.
I also I’ll have a 2001 MG ZT 2.5 V6 in the same blue colour that is also a genuine Irish car. I would like to sell the 2 as pair as in the future it will make they will bemore collectable. I would like 1000 for the ZT
I will take 2250 ONO for both cars. Cars can be delivered also 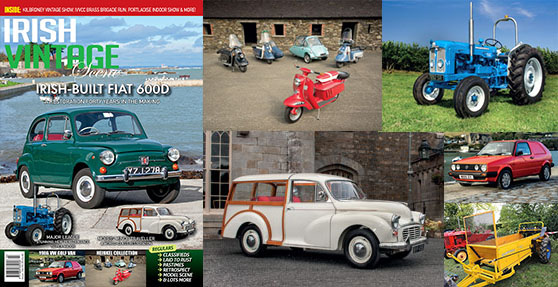 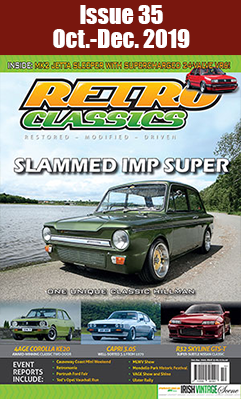 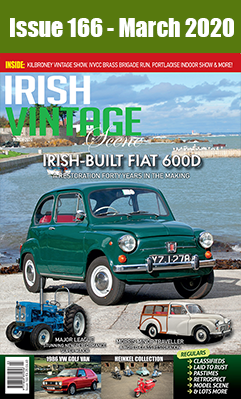