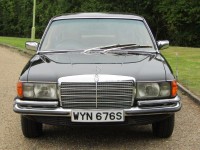 Immaculate X Kuwaiti Embassy Car with great Provence
This Car has only done a Genuine 61,500 Miles From New
This UK specification car was built in 1977 and supplied to the Kuwaiti Embassy in London where it was registered as a diplomatic vehicle. Its factory options included flagpole, air conditioning and Becker Mexico radio which remains. The car was retained by the Embassy until 1992 when it was given to the retiring Ambassador and issued with its first civilian registration. It has had four further owners since including the vendor. Recent works undertaken include refurbished genuine Mercedes ‘Bundt’ alloys, new Michelin MXV tyres, windscreen, front and rear screen seals and Bosch fuel injectors. The history file includes current and older V5’s, various parts receipts, Mots, copy of factory build car, owner’s handbook and plastic wallet. Mileage recorded at 61,500 genuine Miles 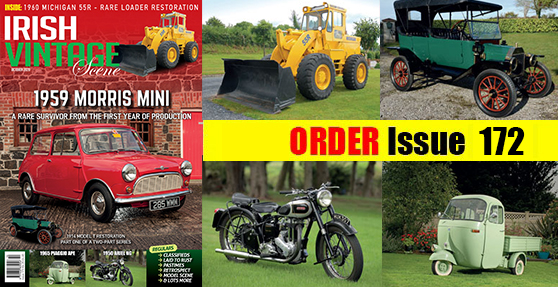 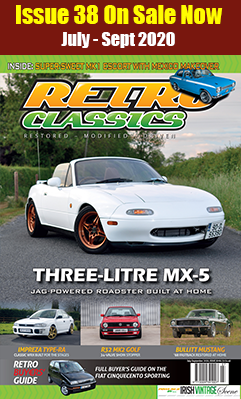 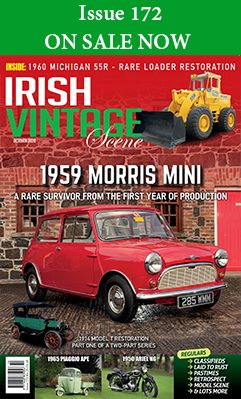