This is a solid base of a project. Someone once commented “it has good bones”. A lot of good work has already been done, but there is a reasonable amount still to do to finish it off.

The car is on it’s original registration number and has a new style V5-C and is registered tax exempt.

The car was last driven a short run (a few hundred yards round trip) in it’s current state around 1995 when it appeared to be running well, and it was subsequently parked up in a running, but not finished condition. It has been stored all it’s later life in a dry, well ventilated garage next to the boiler for the central heating which has been pretty ideal for it. Restoration gradually slowed and was stopped in the late 1990s due to ill health, and it hasn’t really been looked at since other than an odd crank of the engine by hand and the donkey-work of getting the paperwork up to date with DVLA after authenticating the engine and body numbers etc. It has now however become increasingly obvious that the car needs a new home with someone that has the time, energy and the skills/money required to finish it off.

ENGINE
The engine was last started in 2009 and it ticked over smoothly for about 20 seconds before gently cutting out. After a brief investigation this was suspected to be due to an electrical problem. No further investigating has been done since.

The engine is free and cranks by hand. As it was being stored without being periodically started, the coolant was drained to stop it congealing inside the block (the drained coolant looked fine).

Nothing is known about the condition of the spare engine and gearbox. Unlike the engine in the car, these spare items would need fully striped down either for parts or a complete rebuild.

Radiator fins have an area of damage, but the radiator doesn’t leak and still functions. A replacement radiator was bought for swapping in but was never fitted.

CHASSIS/MECHANICALS
Chassis, suspension, steering etc are all believed to be restored, solid, working, and not needing any serious attention.

BODY
Bodywork is solid all round the base and middle. Rear-left and front-left mudguards are known to have been replaced with new metal ones (purchased from the Seven Workshop in England in the 1980’s). However repairs are still needed to one windscreen pillar and the roof. A repair section for the area above the windscreen (also from the Seven Workshop) can be seen sitting in place, but it still needs to be welded in. There is a fabric-over-metal covering on the roof which would most likely need at least the fabric replaced. The entire body has basic paint for protection but will obviously need a proper paint job once the bodywork at the top is finished off.

UPHOLSTERY
Upholstery is in it’s original condition and needs completely replaced. Seats and door cards will need done and are currently only good for templates.

The car rolls freely but will need trailer transportation. (The distance between the inner edge of the front wheels is approximately 3 feet). 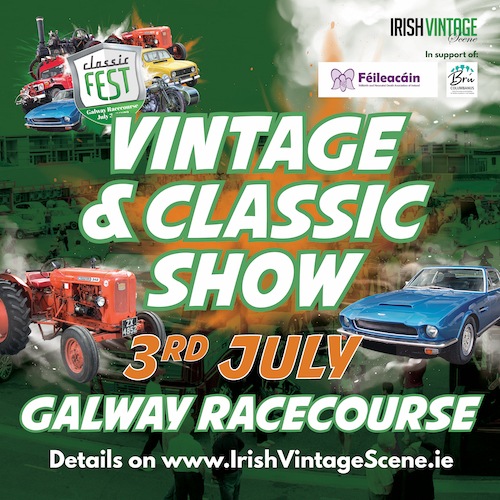 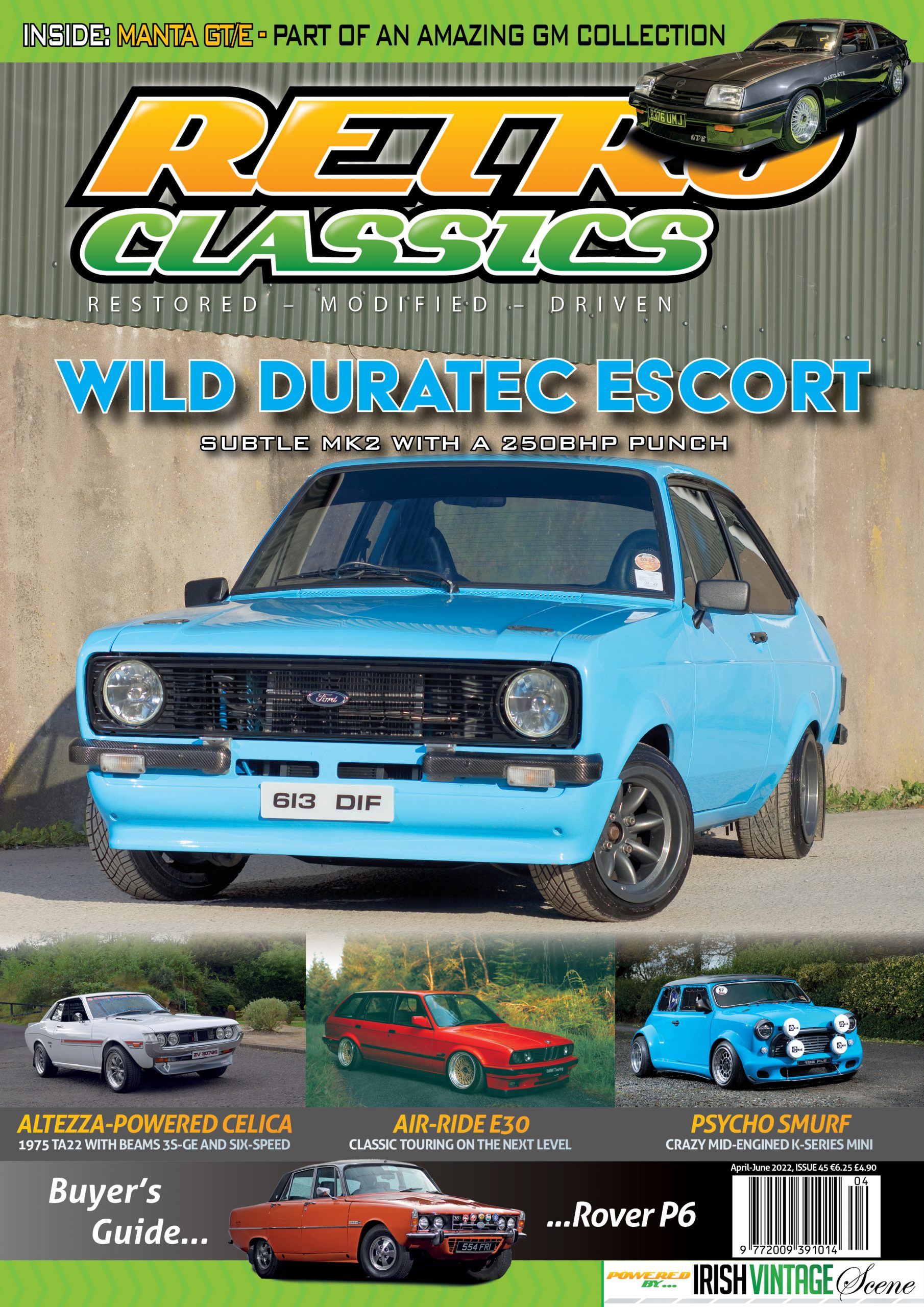 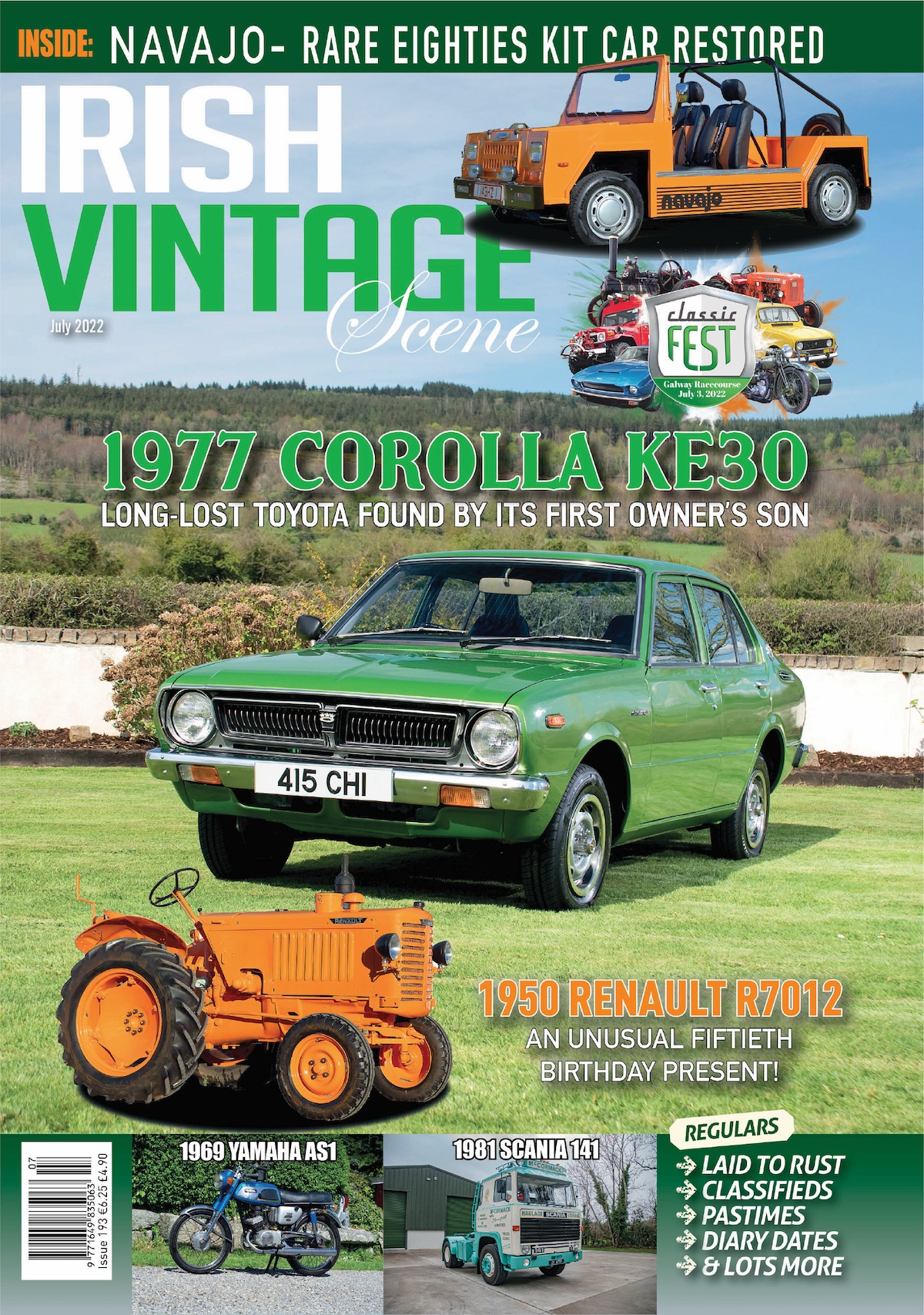